Dynamic mechanism design has garnered significant attention from both computer scientists and economists in recent years. By allowing agents to interact with the seller over multiple rounds, where agents’ reward functions may change with time and are state-dependent, the framework is able to model a rich class of real-world problems. In these works, the interaction between agents and sellers is often assumed to follow a Markov Decision Process (MDP). We focus on the setting where the reward and transition functions of such an MDP are not known a priori, and we are attempting to recover the optimal mechanism using an a priori collected data set. In the setting where the function approximation is employed to handle large state spaces, with only mild assumptions on the expressiveness of the function class, we are able to design a dynamic mechanism using offline reinforcement learning algorithms. Moreover, learned mechanisms approximately have three key desiderata: efficiency, individual rationality, and truthfulness. Our algorithm is based on the pessimism principle and only requires a mild assumption on the coverage of the offline data set. To the best of our knowledge, our work provides the first offline RL algorithm for dynamic mechanism design without assuming uniform coverage. 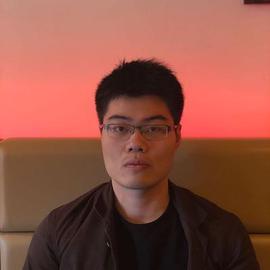